Time to Act: Exploiting the closing window of opportunity to reduce technology costs

Time to Act: Exploiting the closing window of opportunity to reduce technology costs 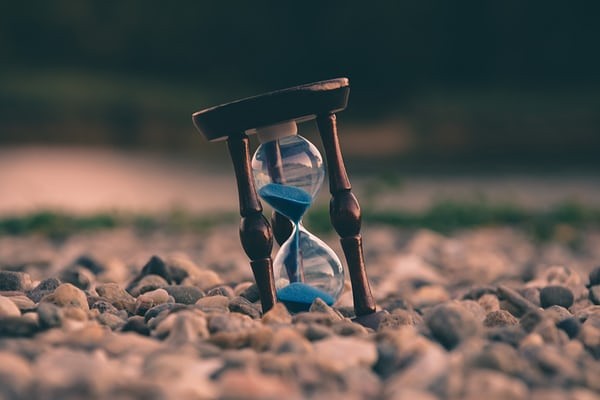 Firms with significant spend in Technology (bandwidth, storage, software) have a window of opportunity to realize sourcing opportunities. Only the prepared firms will capitalize on this chance to improve their cost structures.

Well-run firms with significant technology spend already understand their suppliers’ cost structures: Fueled by the fundamental relationships of Butters’ Law (photonics), Moore’s Law (computing), and Kryder’s Law (storage), units costs have decreased significantly over time. Given the low marginal costs and high fixed costs, the sourcing game is to portray oneself as the “marginal customer,” ready to switch, for whom a steep discount would be justified. Suppliers know this, too- and thus the contest ensues. Not all mid-market firms capitalize on this knowledge, however (so take note if you don’t!).

Beyond these fundamental trends, though, there are some temporary factors which point to a fleeting opportunity to strike good deals- and it’s worth taking note and acting if you have the ability. What we are calling the technology sourcing “window of opportunity” is closing due to two trends:

2) Correction from a period of over-investment

No one knows exactly the rate at which these trends will limit their company’s sourcing options. But the broad movements are clear, as is Pasteur’s truism that ‘chance favors the prepared mind’. Below we explain the implications of these trends and offer some thoughts on potential sourcing opportunities.

While the number of software vendors proliferates, further down the ‘stack’, where scale matters more and entry barriers are significant, there’s on ongoing consolidation trend. With a reduction in competitive intensity, the rate of price declines should moderate- or even reverse. We see this in telecom- for bandwidth or mobile service and we see it in managed service hosting.

Implications: many markets face a decrease in the number of competitive options- from ~6-8 down to ~2-4. Clearly, it behooves you to compete your business while there are more options. Don’t assume, however, that your window is already closed. We have seen clients obtain significant savings from categories assumed to be ‘uncompetitive’ because of two dynamics:

a) Staff at many legacy providers still compete and still price the same way until they’re made to change. We’ve seen different units of the corporation compete with each other- counterbidding and undercutting even when it no longer made sense. Corporations are people, and people aren’t always rational. In the long run, eventually such conflicts get resolved- but the lesson here is to not assume all the suppliers are perfectly integrated or rational.

b) Consolidators would prefer to win volume now, even at steep discounts, then to lose out to competitor only to effectively buy it back later, at a premium, once they acquire that competitor. This effect is more pronounced for categories with smaller companies than for those dominated by large corporations, where pricing is handled by staff further removed from such strategic logic.

Correction from a period of over-investment

Anytime there’s a glut of investment prices can fall. This happened with telecom following massive capital investment in the early 2000s. And arguably, we can observe this right now in the SaaS space.

(also confirmed by Blossom Street Ventures and others)

…and new competitors emerge, hungry for volume and the promise of future cashflow- and lacking pricing discipline. At some point, valuations should revert to more typical levels and the competitive set should narrow, leaving fewer, more mature companies, who price more rationally. In the meantime, we see clients saving 20-40% in various software categories- due to high competitive intensity fueled by the glut of capital.

Implications: Capitalize on the vibrant landscape that exists now. Explore alternative providers- as some might well meet your needs. Even if not, you’ll gather competitive pricing information that can pressure incumbents.

© 2021 Inside Consulting. All Rights Reserved.