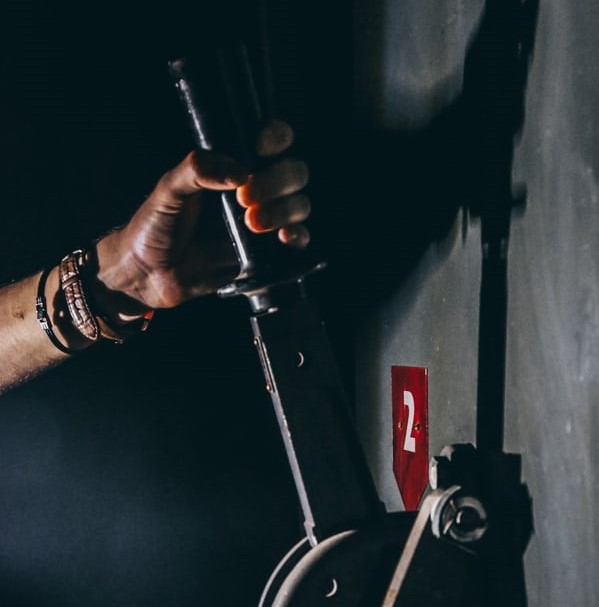 Most mid-market post-merger integrations leave money on the table. For completely understandable reasons, management teams focus on organizational issues and perceived big-ticket synergy drivers. Meanwhile, sourcing synergy realization tends to be moderate- but far from what it could be. We explore why and what leaders can do to close this gap.

What does this mean for sourcing synergy realization? Typically, sourcing delivers modest gains- though these benefits can often be largely priced into the deal, yielding little incremental value creation. How could this be? There are two main reasons

1) Acquirers’ over-reliance on ‘increased purchasing scale’ as the primary savings lever. This lever is intuitive and it’s quite straightforward to demonstrate and pursue. As such, bidders know this and the potential value is built into each bidder’s pro-forma estimates and thus, their bids. Easy wins are priced in already.

2) Acquirers’ under-exploration of ‘potential competitive displacement’ as a savings lever, mainly because this is harder to pull off. It requires custom analysis, cross-functional input and deeper insight into category dynamics. Harder gains, which would be incremental, really are difficult to secure- so you must know where to look.

Consider a recent example: Inside Consulting recently assisted a client following a large merger. The internal sourcing synergy target was $2.25M in annual savings- most of which driven by known IT system retirements (e.g., going from two ERP systems to one). How much was actually saved? Nearly $5M– with dramatically more savings coming from opportunities beyond the obvious system retirements:

How could this be? It turned out the initial synergy targets were developed largely top-down, assuming increased leverage via greater purchasing volume as the key savings lever. Hence, the targets applied a very low savings rate on the addressable spend.

So what did we do differently? Early in integration planning we developed more detailed targets by understanding at a category and vendor level how much spend was relevant to which potential savings levers– with the goal of minimizing the amount of spend for which “increased buying power” was the key savings driver.

We found that over 2/3 of the combined spend had very high savings potential- not just via increased volume, but also via tighter demand management, and via the threat of competitive displacement. For only 5% of the spend was “increased buying power” the relevant savings driver. The difference was massive: for the spend excluding known system retirements (i.e., ‘the hard stuff’) the business reduced addressable spend by 17%, whereas the initial target (which assumed increased buying power was the key lever) was only a 4% compression. The difference: 4X more savings, worth $2.4M in annual EBITDA. Was this approach more difficult/time consuming? Of course. Was this difficulty rewarded? Absolutely.

© 2021 Inside Consulting. All Rights Reserved.